Join Smoketown organizations, businesses & community members as we celebrate our neighborhood's 150th anniversary.
The Smoketown Neighborhood Association meets at YouthBuild & Bates Church on the 3rd Monday of every month, at 6:30pm.

Smoketown is a neighborhood one mile (1.6 km) southeast of downtown Louisville, Kentucky. Smoketown has been an historically black neighborhood since the Civil War. It is the only neighborhood in the city that has had such a continuous presence. Smoketown is bounded by Broadway, CSX railroad tracks, Kentucky Street, and I-65. 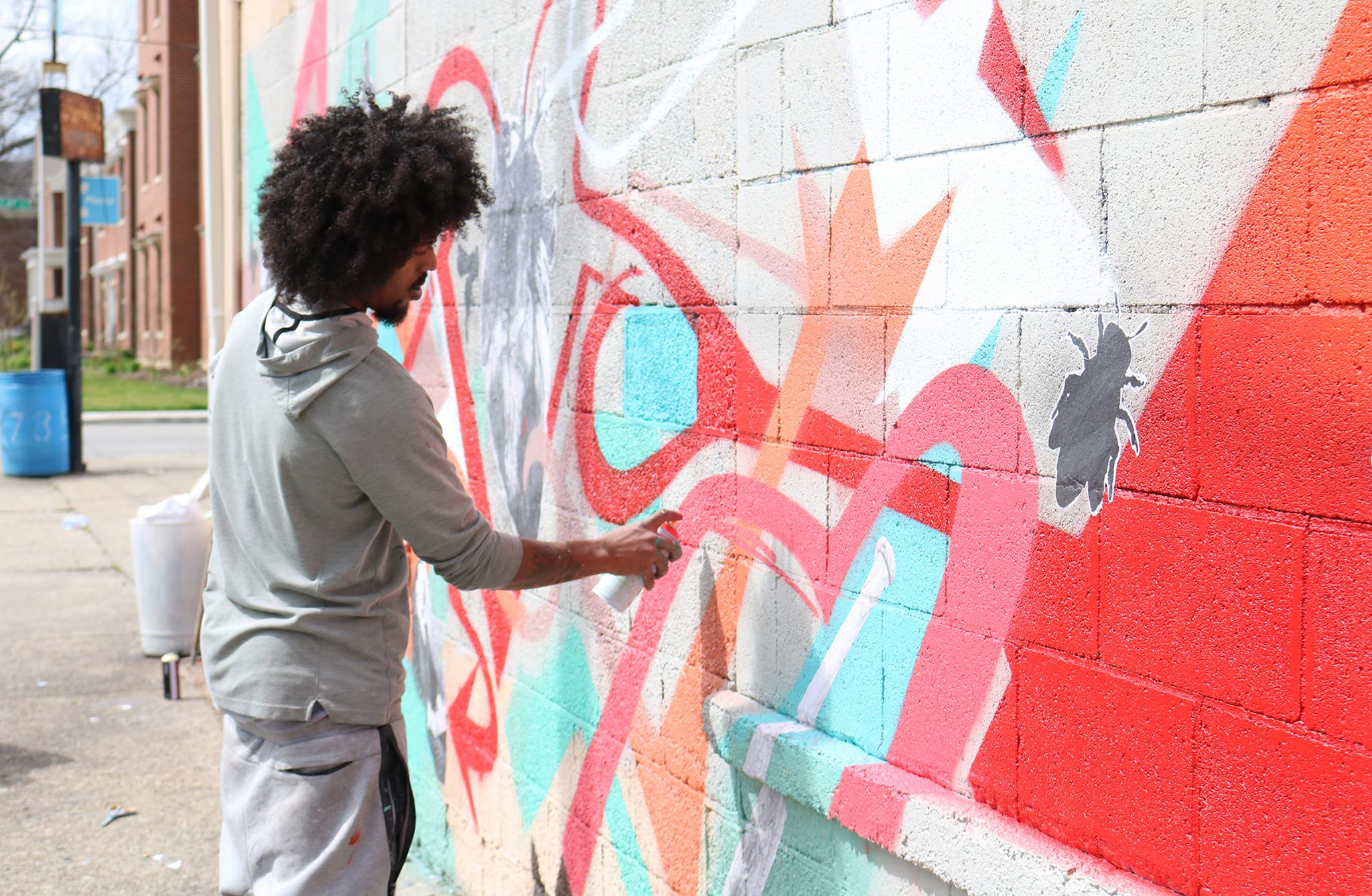 This historically black community began to flourish following end of slavery in 1865, when thousands of African Americans moved to Louisville. Shotgun-type houses on closely spaced streets and alleys allowed both black and white landowners to profit from the dense settlement. Washington Spradling, Jr., a prominent African American, owned vast real estate in area. 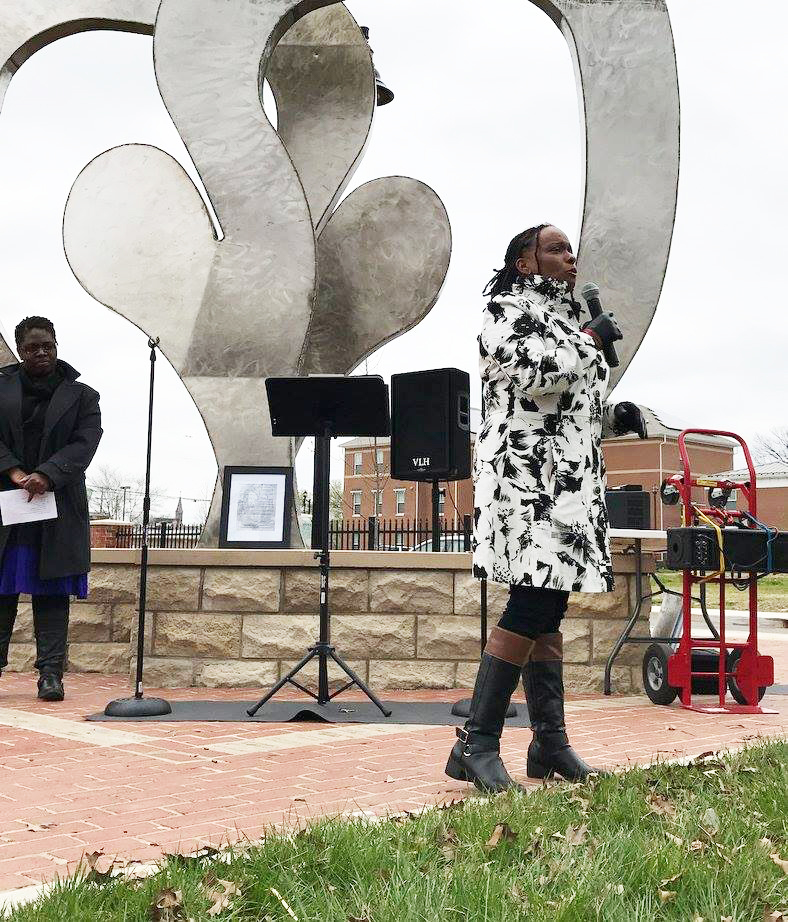 Read more about the RFP